The core of the LAPO ecosystem. 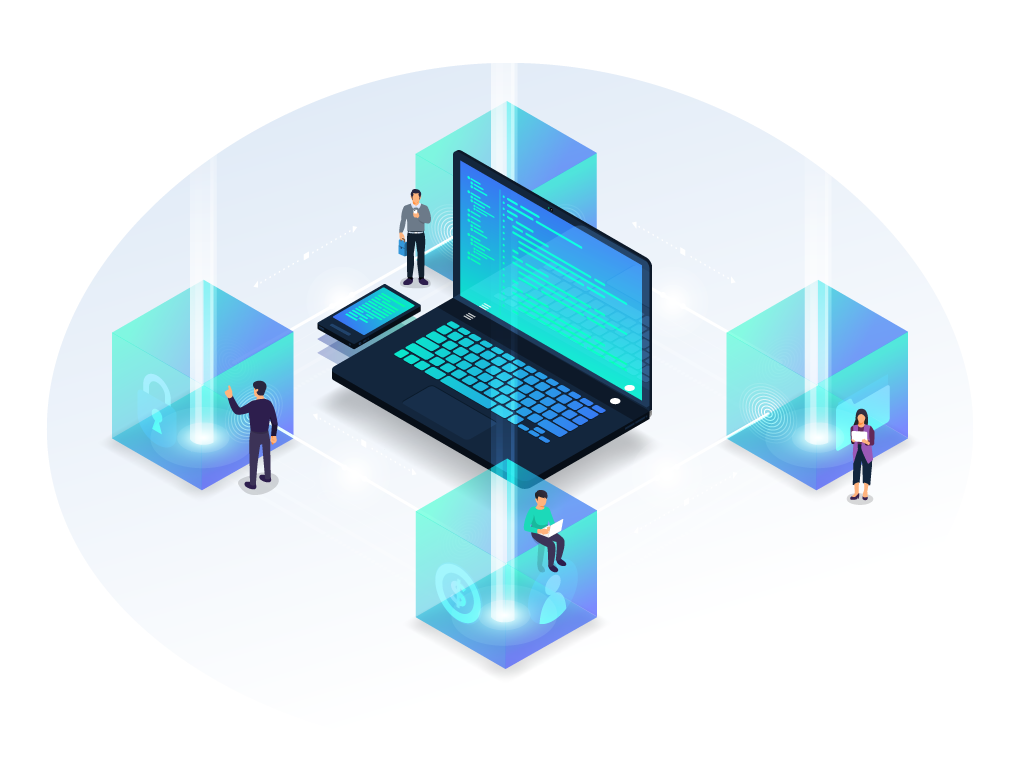 In 2008 Satoshi Nakamoto presented the first concept of the Blockchain in a White Paper. In 2009 from this idea he created the Bitcoin and the Blockchain officially was born.

Since then many new coins have been created, new technologies developed and the blockchain evolved providing a range of useful features and services. LAPO continues this evolution redesigning and improving those already tried and tested technologies to deliver an integrated, fast, privacy-centric, decentralized cryptographic payment ecosystem. 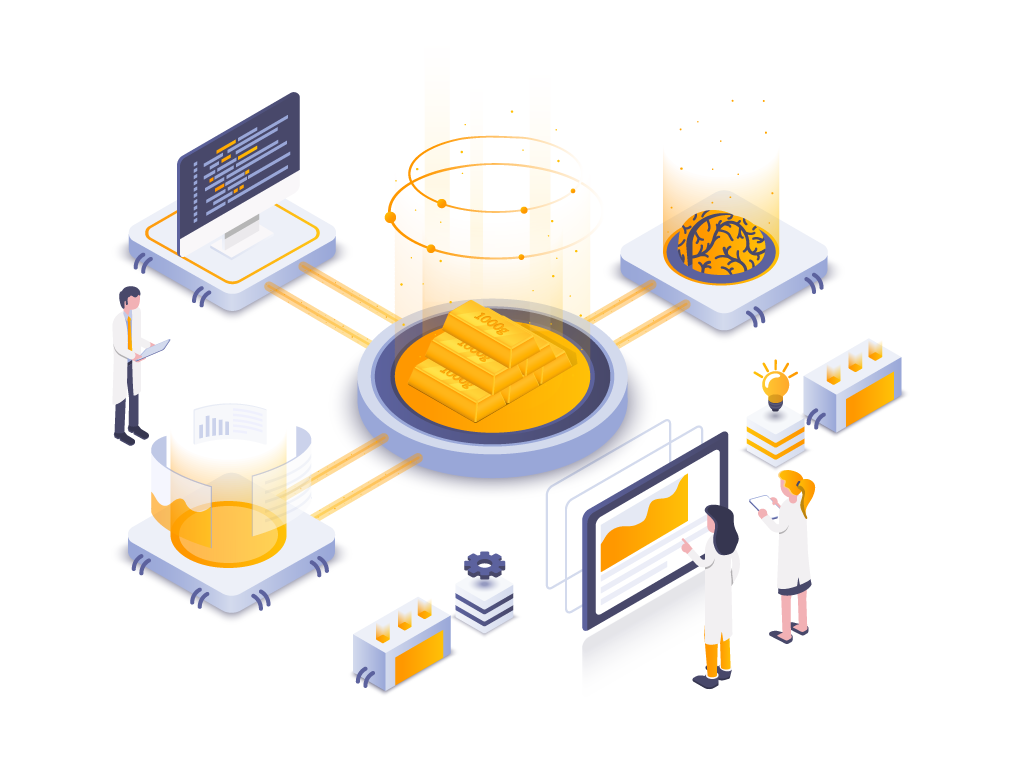 A new approach to capture, store and preserve value.

The Stability Protocol addresses volatility by building a mechanism that in times of excessive euphoria characterized by excessive volatility, can catch it, convert it in real value, and store it safely. The Stability Protocol also use an AI Algorithm that analyses relevant signals to identify market shifts and feeds into our intervention mechanism to sale/purchase LAPOX in major exchanges.